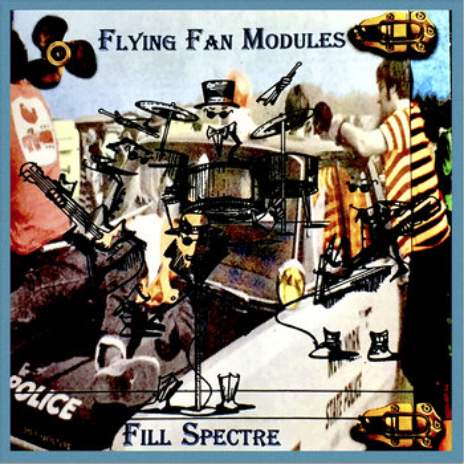 “Fill Spectre” was my first proper CD. Created during a leave of absence from teaching (burned out), I recorded almost everything on a Tascam 388 eight track reel-to-reel 1/4 inch tape recorder, and it took me nearly eight years to finish it. For me it was an exploration of whatever pop sensibilities I had, borrowing heavily from my muses–The Beatles, The Kinks, The Move, early Beach Boys, and even the great synth goddess, Wendy Carlos. It was Steve Mammone of GetFused who lit a fire under me to get this thing done, and I am very grateful.

Produced, Composed, and Played by Edward Morneau *Except…