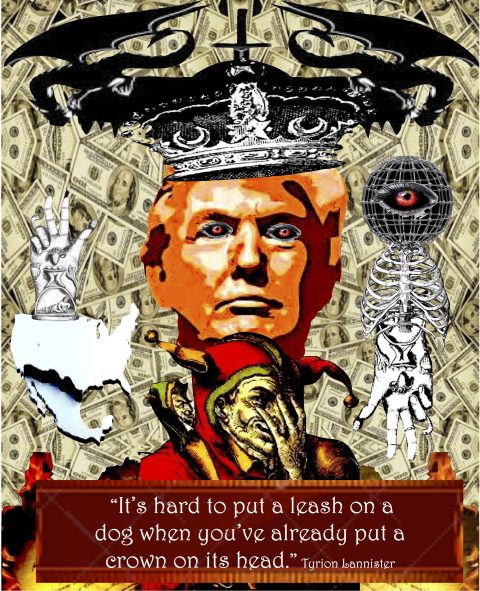 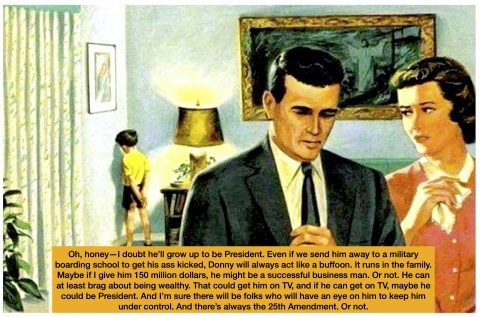 The moral deceit of the Trump administration in regard to ICE and their incompetent work on behalf of a zero tolerance, racist immigration policy is on full display here.

Sen. Leahy asks a very simple question and these functionaries masque their criminal complicity with doublespeak. They sound intelligent and official and informative, but they are saying nothing. They are scripted, full of vague, institutional jargon, and their language is purposely evasive. This is Orwellian at its darkest. Officially, by law, characterizing these immigrants as criminal and terrorist Homeland Security threats smacks of the rising “legalized” bias, intolerance, and scapegoating ethos of the Nuremberg Law & Jim Crow Laws. When reporting your neighbor is an immigrant as the # 1 priority on the HS Removal List, is simply fueling anti-immigrant bias. That reporting terrorist or kidnapping suspicions are significantly a lower priority reveals policy audacity that is either poorly thought out or downright nefarious.

The idea that children are separated from their parents, that some of both are deported, and that one immigration bureaucracy defers to another to act accountable for the disappearance is an international crime. That Chucky Cheese has a better system of keeping track of kids and making sure that the kids in its restaurant confines are not lost or worse kidnapped or trafficked, shames all the adults who work for these organizations (I hesitate to refer to them as organized), and all those who have the gall to continue to support an administration that reflects the worst values of any human being.

If Americans on the fence about the moral trajectory of this country don’t come to their senses this November, everyday thereafter should be one to Occupy Congress. 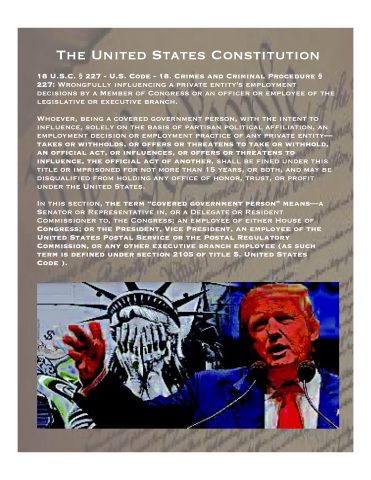 In a symposium on George Orwell, the late Christopher Hitchens talked about the three major moral and political preoccupation of the last century; all three of them, in there own ways, contributing to the bloodiest century in history.

One would think with every advance in science, farming, medicine, manufacturing and industrialization, the standard of living for most of humanity would be commensurate with progress. For many it is not, and it is because of these continuing, and in some cases, accelerated preoccupations.

Trump is the ongoing embodiment of these three preoccupations.